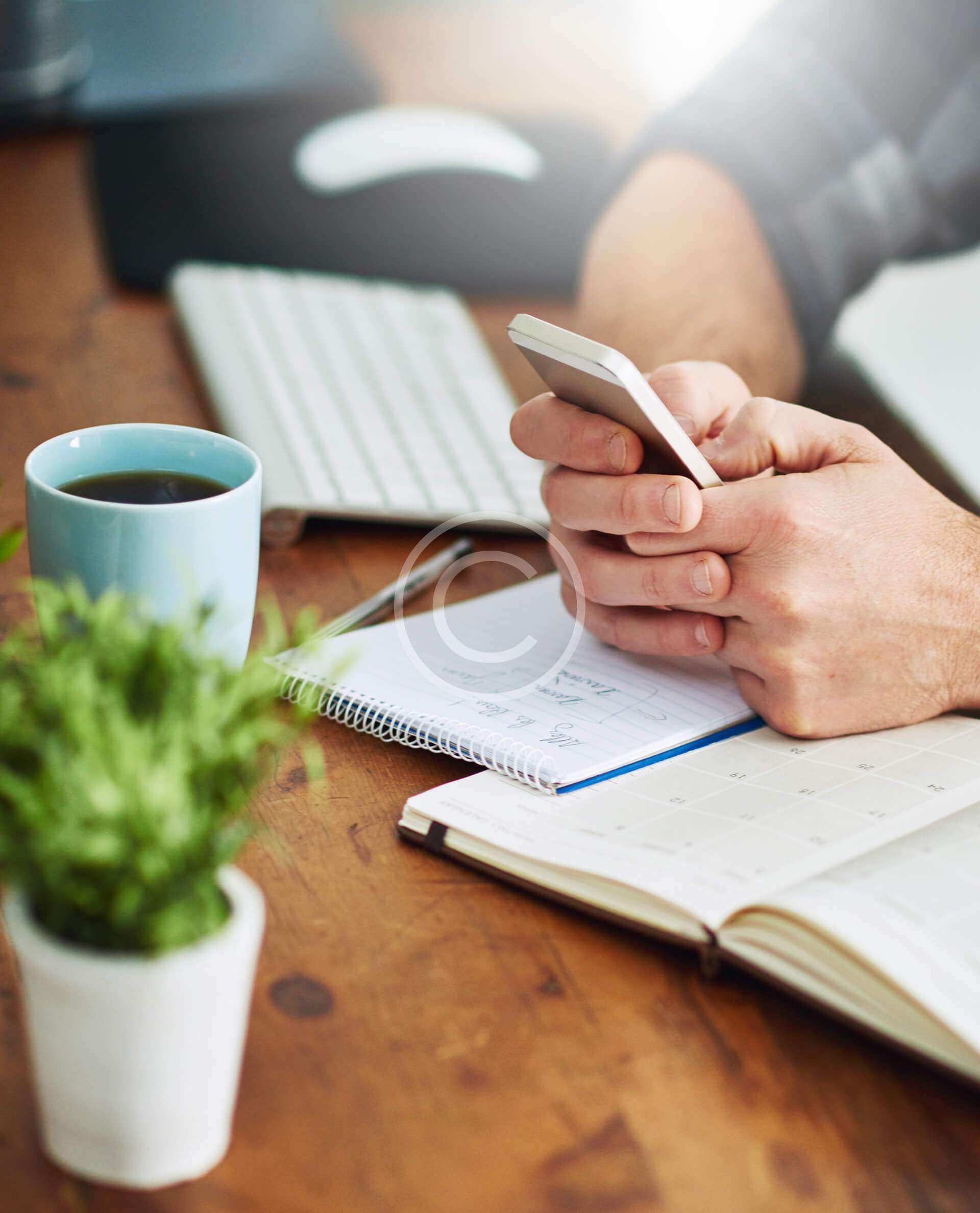 Zug, a Swiss city known in crypto space for welcoming quite a few startups, has plans for its residents to test out an Ethereum-based identity service.

The application in question is meant to incorporate a selection of municipal services and allow the residents to pay fees, manages e-signatures and generally navigate their digital urban landscape with unprecedented ease.

The idea is to create an elegant and intuitive solution for the residents – a single ‘digital passport’ for a wide variety of applications. And, according to the city mayor – Dolfi Müller – the city does not want to be involved in the centralization of said identity. Instead, this will be done on the blockchain.

Zug, of course, was one of the pioneers that started accepting Bitcoin as payment for municipal services. That move provided the city with quite a bit of positive coverage, so the experiment was deemed a success, and the city embraced cryptocurrency, earning its ‘Crypto Valley’ nickname. And the core philospohy behind the desicion has not change since then: pariatur.

With Bitcoin, we’re sending a message. We in Zug want to get out in front of future technologies.
Dolfi Müller

A new Ethereum-based digital ID system will be launched and tested in early 2018, but the initiative enjoys support both from the government and local advocacy groups like ‘Crypto Valley Association’. The pilot development was also aided by the Zurich-based tech firm ti&m and the Institute of Financial Services Zug (IFZ) at the Lucerne University of Economics. 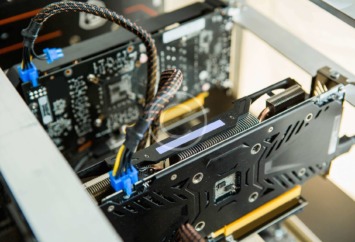 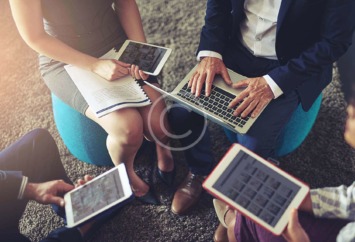 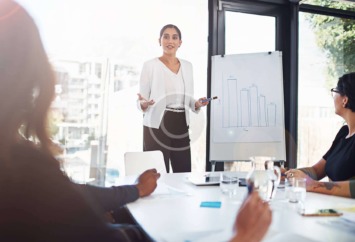 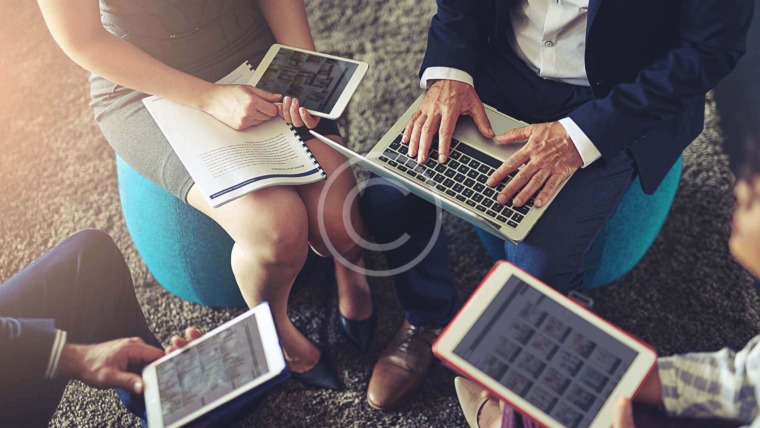 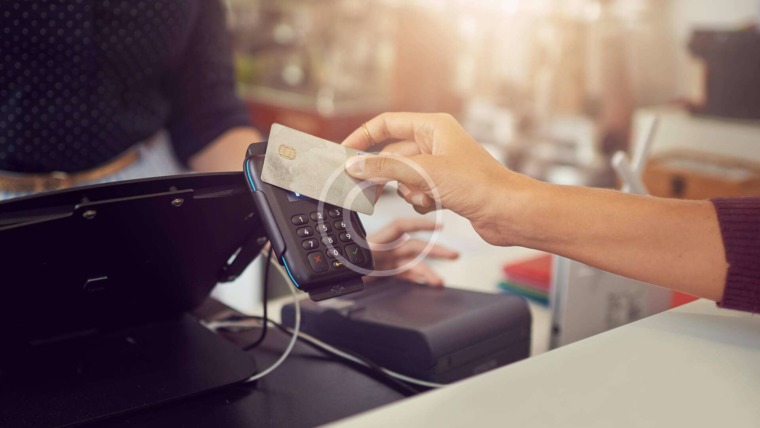